Is more always better when it comes to sales follow-ups?

The state of outbound outreach today is to build a list of prospects, add them to a sales cadence and start executing the various activities (emails, calls, etc in the cadence) mechanically.

It works. At Least somewhat. For the prospects in your list who were already looking for a solution.

But what about prospects who are not?

You’re likely burning a large portion of your list for whom the cadence was not relevant.

Truth is, your prospects are all at different stages in their journey to becoming a buyer.

Some are already looking for a solution. These are prospects with high buying intent. All you need to do is reach out at the right time and you have your meeting.

But there are others who are not so further along in the buying journey.

Some experience the problem you solve. But not intensely enough to make them active solution seekers.

And there are others who go about their grind without the problem ever crossing their mind. 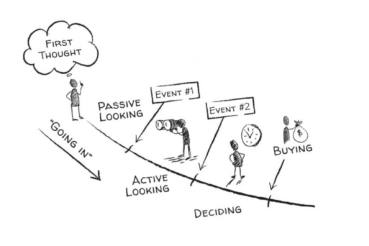 Are you using the same sales cadence for all of your prospects? Or do you have a strategy for prospects who are at different stages of buyer intent?

Because there is no single cadence which can resonate with prospects at different stages of intent. And no, adding 17 different steps does not qualify you as a sales hacker: rather a sales harasser at best, because you’re irritating prospects by blindly hammering out a set of activities dictated by a cadence that does not resonate.

But what if you could classify prospects on the basis of high intent, moderate intent, and low intent? And then magically transfer them to different cadences?

Once you know certain prospects have high buying intent, simply put them in a different cadence that’s personalized to their intent level. A cadence for low-intent prospects, on the other hand, would focus on creating awareness around the problem you solve and be largely automated.

We built Cadence Playbooks to give you these exact powers.’

What is Cadence Playbooks all about?

With Playbooks, you gain visibility into where prospects are in their buying journey, move prospects from cadence to cadence based on intent, and execute precisely those activities which take each prospect towards a meeting.

How does Cadence Playbooks detect intent?

In a sales cadence, a prospect shows intent through opening your emails, clicking links, replying or accepting a LinkedIn connect request.

A prospect who has opened 8 of your 9 follow-ups and clicked a couple of links has higher buying intent than one who opens only 6 emails and merely reads them.

You’re now able to drive prospects who show high buying intent to a new cadence, send a different cadence for the moderate intent group and add another cadence for those with shallow intent.

As soon as you set up the cadences and add prospects to your cadence, Playbooks directs every prospect to the next right step no matter where they are in their buying journey.

How do you use Cadence Playbooks?

Opens, clicks, and replies are the primary intent criteria based on which prospects are grouped within Playbooks.

You can also pre-set finer filters such as the number of cadence emails a prospect has to engage with before adding them to a cadence.

This helps you detect which prospects have high intent and who needs more time to convert.

What you get out of Cadence Playbooks

Cadence Playbooks is just the beginning.

We have more lined up for you to take your sales outreach to the next level. Klenty users will soon be able to 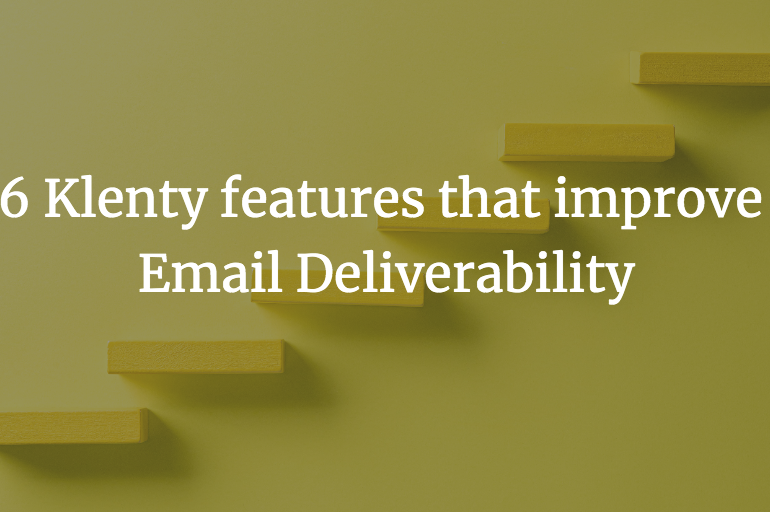 6 Klenty Features You Can Use to Boost your Email Deliverability 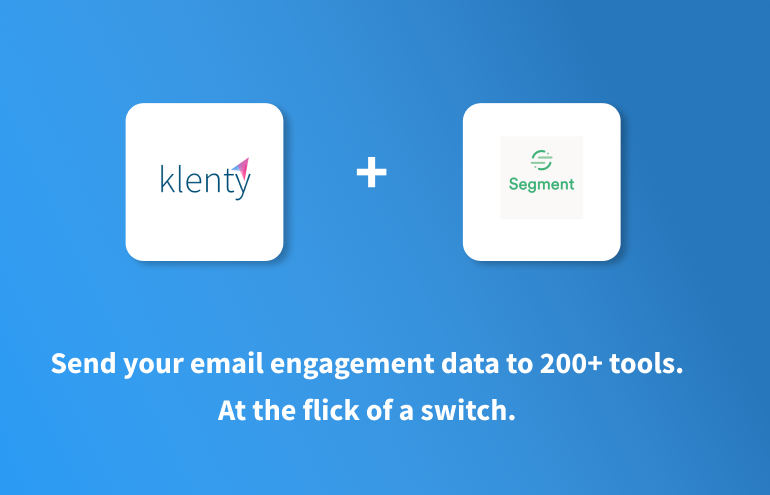 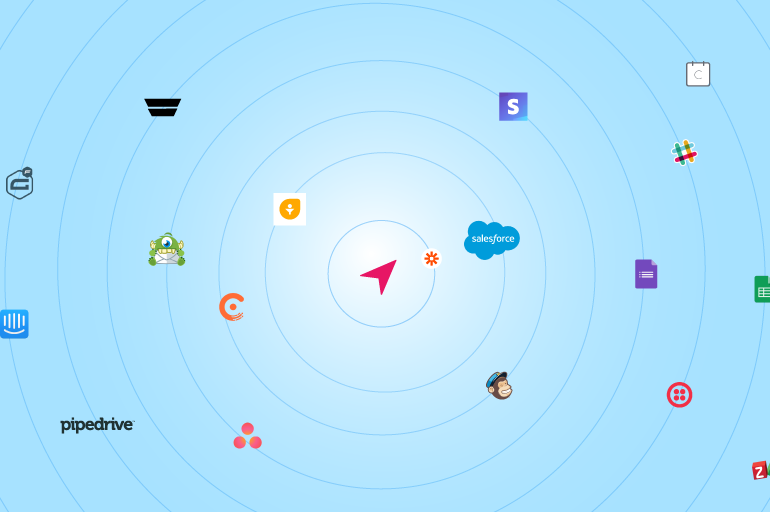 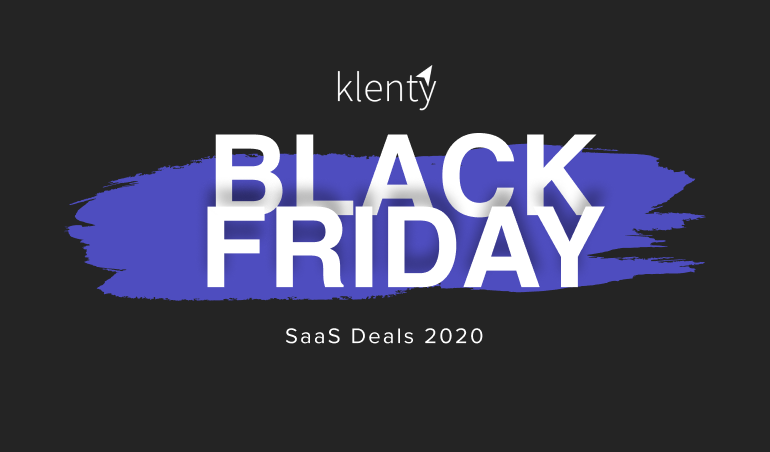 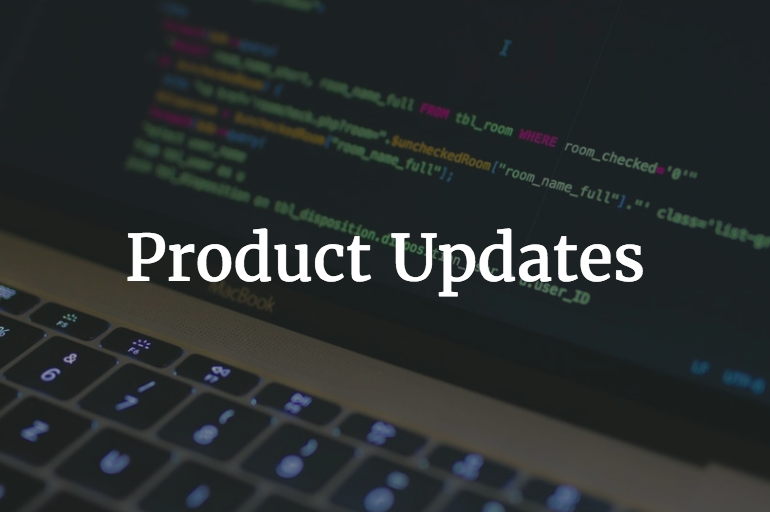 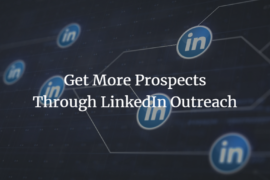 LinkedIn Outreach: How To Get More Prospects Without Breaking a Sweat
Navigate